On December 3, 2016, the Lewiston Youth Advisory Council (LYAC) met its recent goals, as it:

1) United generations
2) Took a trip down memory lane re: life in Lewiston and its 1920 - present day music
3) Added to Lewiston's arts/cultural scene

The evening kicked off with a PAL HOP video followed by a slideshow with facts about Lewiston then and now. From displays, memorabilia, and posters to dance demonstrations, era food, and special guest Lewiston musical icon Carroll Poulin, the Lewiston Memorial Armory came alive as attendees enthusiastically reflected on memories and interacted with members of the youth council.

Special dance demonstrations of time period dances were presented by Stan Teixeira and the Swing Dancers, as well as Sandy Arthur's School of Dance. Attendees of all ages also took to the floor for instructions on nostalgic dance moves. A musical finale was presented by the local youth band Weatherhead.

LYAC members also shared how much they learned about Lewiston while planning the event. 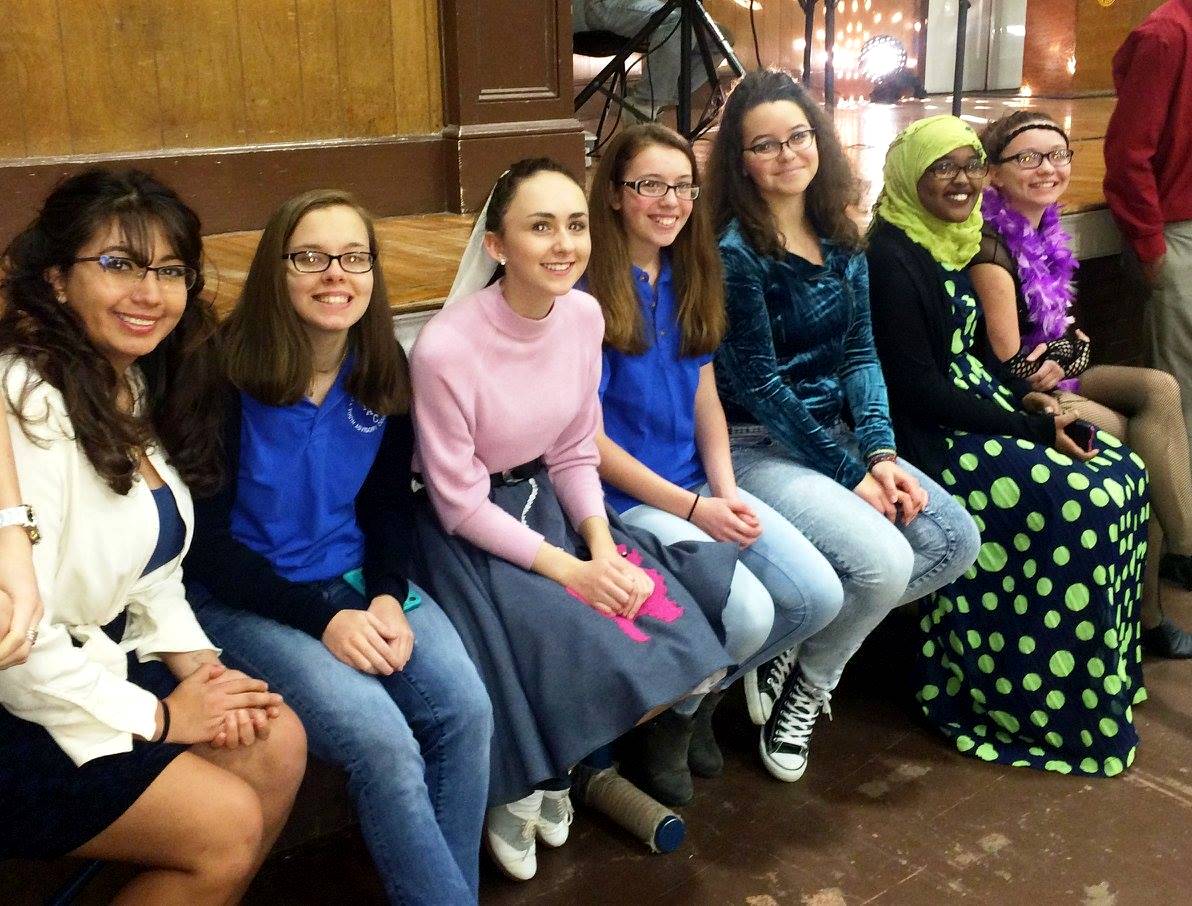 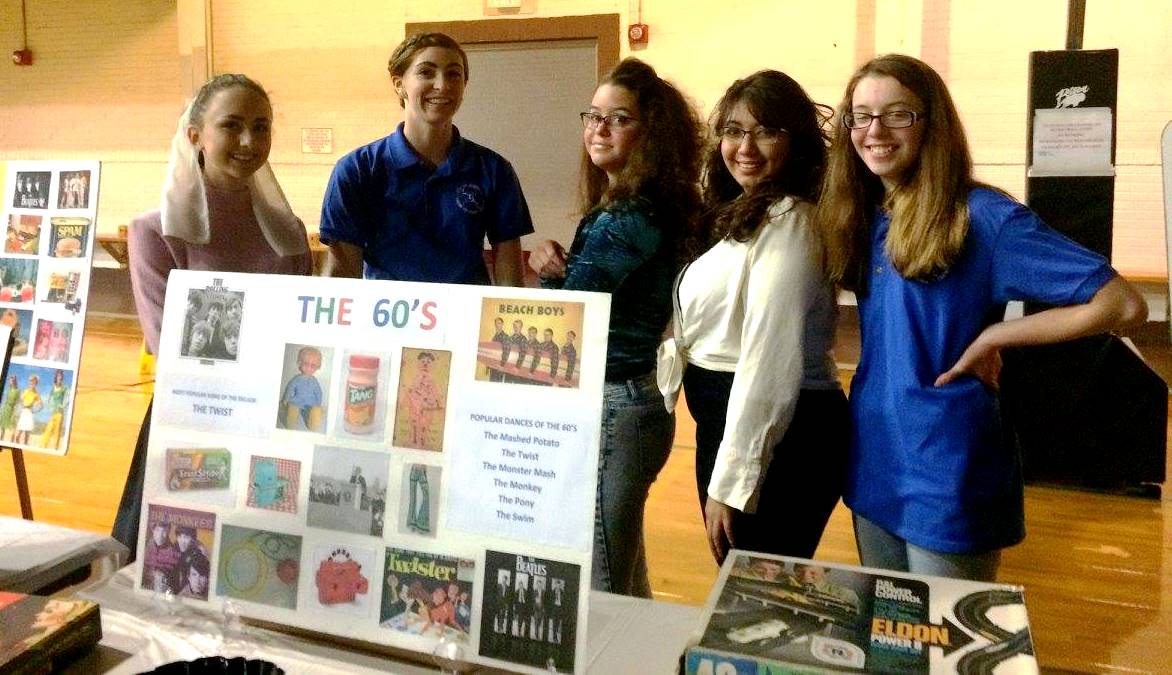